The Shedd Family and Cosmetic Dental team is here for you...

Your Dentist in Jones Valley, AL

Get to Know Dr. Patterson Shedd

Dr. Patterson Shedd grew up in Mobile, AL and graduated from St. Paul’s Episcopal School in 1999. After receiving a B.S. in Biological Psychology from Birmingham-Southern College in 2003, Dr. Shedd attended the University of Alabama-Birmingham School of Dentistry where he received his D.M.D. in 2008.

After dental school, he completed a one-year Advanced Education in General Dentistry residency at the Tuscaloosa Veterans Affairs Medical Center, providing dental care to inpatient as well as outpatient Veterans, focusing mainly on patients with multiple medical concerns. He then spent one-year post-residency in Mobile working in a clinic treating the underserved population, primarily children.

After moving to Huntsville in 2010, Dr. Shedd married his beautiful wife Tinsley and they have three lovely daughters together. In his spare time, Dr. Shedd enjoys spending time with his family, playing golf, Alabama football, exercising, playing guitar, reading and travel. 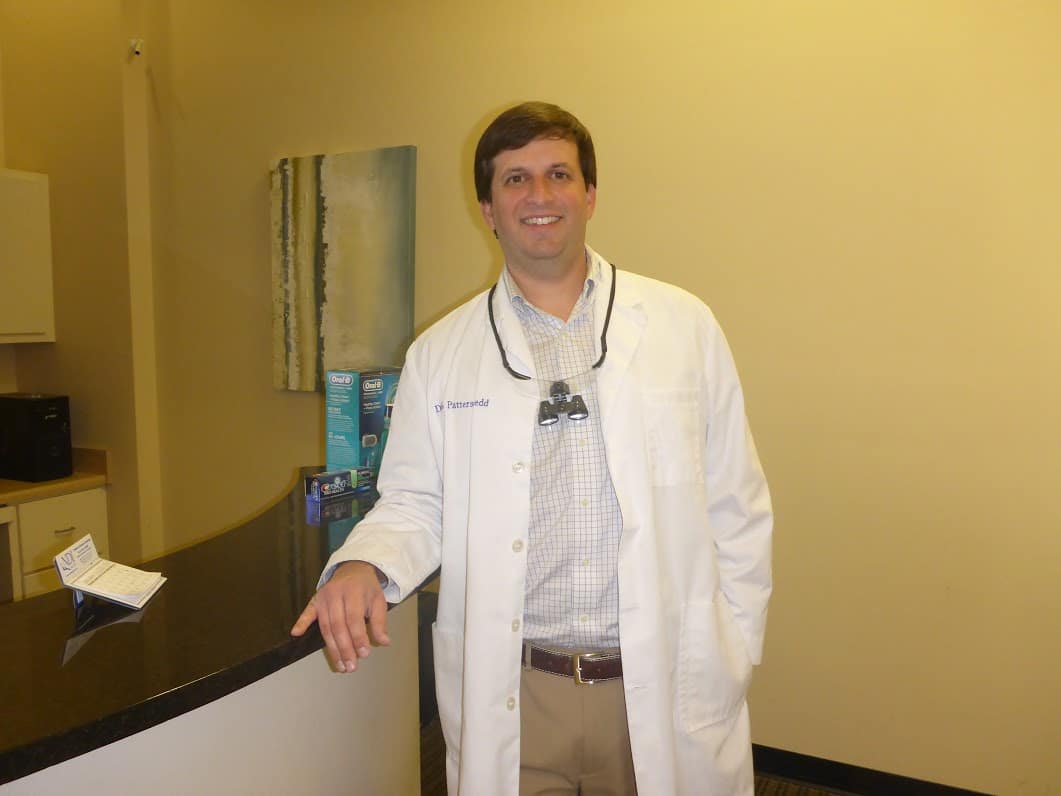 Please call us with any questions or to schedule an appointment.